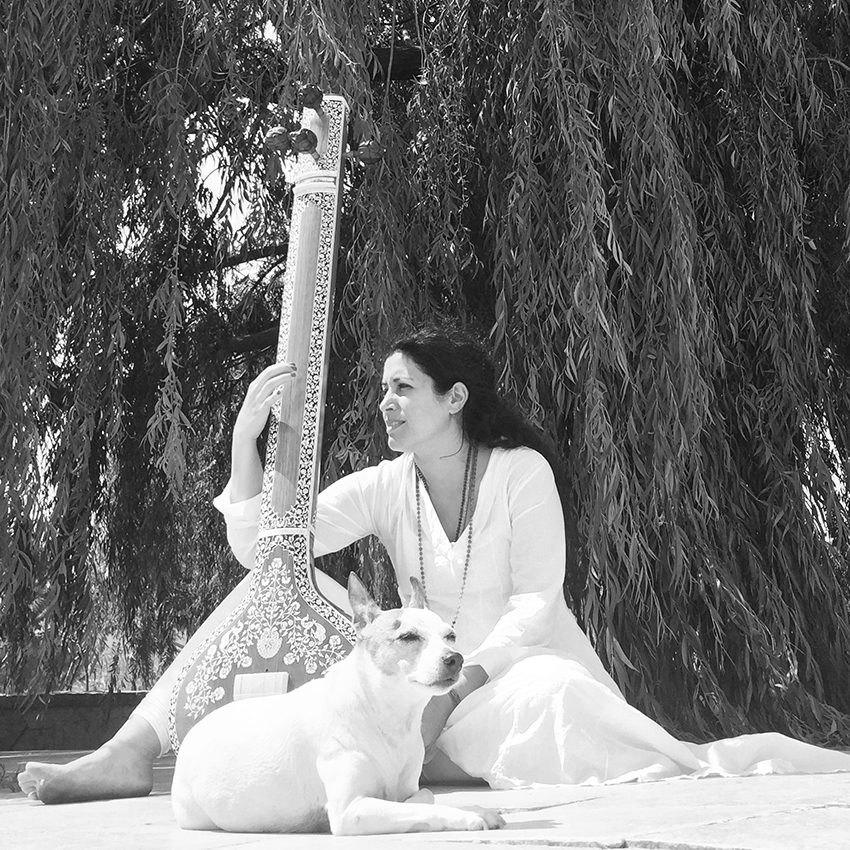 Zena is an artist, author, sacred activist and yoga instructor based in Beirut, Lebanon. She uses visual art, site-specific installation, performance and ritual to explore and heal war torn sites of trauma. Zena also curates events, workshops and concerts dedicated to elevating human consciousness through the mediums of ceremony, sound and art. Merging art and healing modalities, she has been conducting healing ceremonies across Lebanon in spaces that have historically endured trauma and violence, such as environmental disasters, massacres and even the torturing of human beings. She creates her art with the intention of transforming these war torn places and objects in them into generators of peace and reconciliation in nature and with communities.

During the 2006 invasion of Lebanon, Zena was one of the first largely followed Middle Eastern bloggers, her heartfelt eyewitness writings were published in the international press, including the BBC, CNN and the Guardian. In 2008, she was invited to speak at the Nobel Peace Center in Oslo and soon after, completed her memoir, “Beirut, I Love You” now translated in several languages. In 2017, Zena held a groundbreaking national scale exhibition on peace and reconciliation entitled “Sacred Catastrophe: Healing Lebanon” at the Beit Beirut, a former sniper’s nest and war-torn building now renovated into a museum symbolic of Lebanon’s troubled conflicts. In 2018 Zena was awarded a Senior Fellowship with TED.

Zena is a graduate of the Heart of Sound School in Rishikesh, India- the first and only program in the world certifying a 200 RYT certificate solely in Nāda Yoga. She also holds a +250 RYT certificate in Hatha Yoga from Indea Yoga in Mysore. Zena has trained in whirling by a Sufi master from the Mevlevi Order. She is also a Quantum Alchemy Crystal Bowls and Reiki 2 practitioner. She is currently in training with the Foundation of Shamanic Studies.